A New Roof for a VERY Poor Family 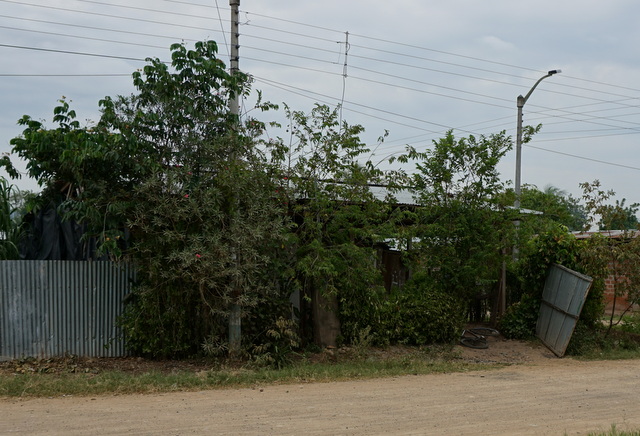 A New Roof for a VERY Poor Family

Currently, it is the “rainy season”. We were aware of this thing called “the rainy season” before we arrived, but didn’t really know what that meant. Now, we know. It rains every day. Sometimes for only an hour, other times all day. In addition, it rains really hard almost every night. A couple weeks ago we experienced a severe storm during the night. We expected to stay dry because our house was recently constructed. We were wrong.

Water came in everywhere that the wavy steel roofing met the cement. By morning our corn stalk mattress was soaked because there was standing water in the room where we sleep. As we mopped up the water in our house, it occurred to us that the other people in our town were likely having a much harder time.

Many of the homes have mud (or black plastic) walls and dirt floors. Some of the homes are cement, but even those have either bamboo or steel sheeting roofs. Most of the homes have only three exterior walls: one facing the street and one on each side. The backs of the homes are typically open to the yard where they have an outdoor kitchen of sorts and some livestock. Very few houses have glass windows and most have large gaps in the walls/roofs where the materials aren’t quite big enough to fill the intended spaces. 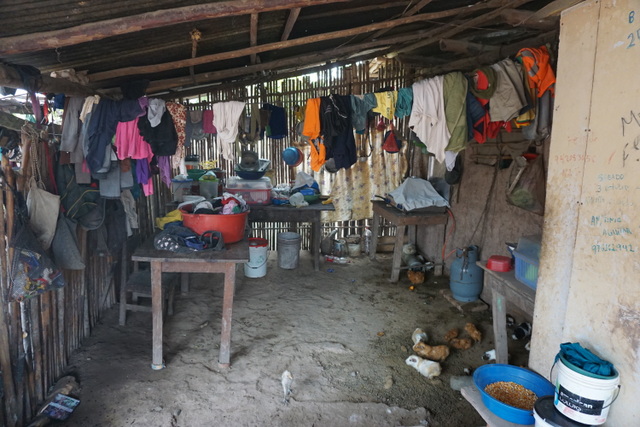 Jack and Michael preferred playing with the guinea pigs, which the family raises for food.

Anyhow, we stopped cleaning and headed out to see who needed help. We asked one of our friends to take us to the poorest people in town, which she did. I’ve never personally witnessed people living in such dire circumstances. The rain poured through the gaping holes in their piecemeal roofs. They had buckets everywhere, but couldn’t catch all the water coming in. Their dirt floors had transformed into slippery mud baths. In one house, there were only a handful of places to stand that weren’t ankle deep with water. The family had a hammock strung up which allowed for temporary relief from the muddy mess, but even that hung beneath a holy roof. They had their meager belongings suspended from the bamboo supports on the ceiling to keep them as dry as possible, but their efforts seemed almost useless. We visited four families that day and all of them were in such desperate need. We weren’t quite sure where to start, but figured an obvious first step was to get them the food they so greatly needed. After visiting the market we returned to each house to deliver the food and pray with them.

We chose the family whose situation seemed the worst and arranged for a local carpenter to replace their whole roof and all the rotten support columns. He built it to allow for drainage channels which is how they collect rain water for washing, cooking, drinking, etc. The carpenter did an excellent job and had the job complete in three days, praise God!! 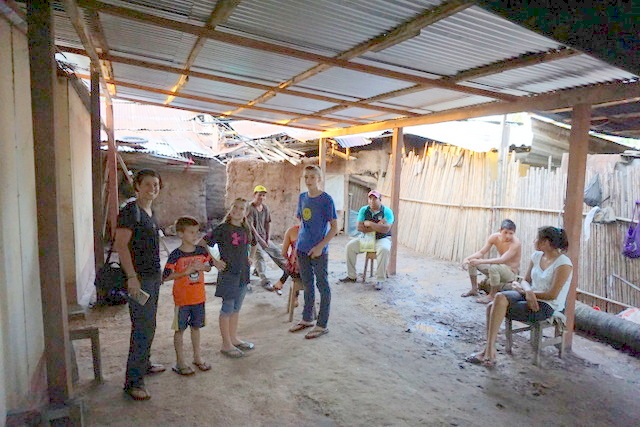 The new roof, thank you Jesus!!!

Edgardo, the carpenter (who is actually a member of the church but doesn’t attend very often), has agreed to help us help other families as well. We’re really blessed that the Lord guided us to this man. He respects us for the work we’re doing as missionaries, is eager to help, and has agreed to do the job for less than half of what another carpenter quoted. We look forward to visiting these families regularly, building friendships with them, and teaching them more about the Lord whom they already love so much.

We thank you VERY much for making this first big project possible. 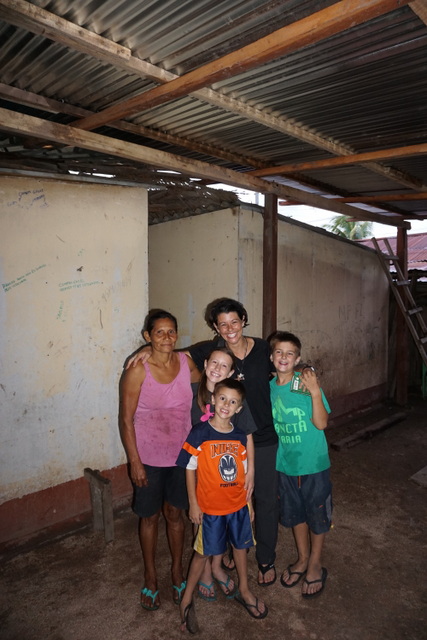 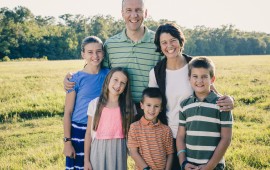