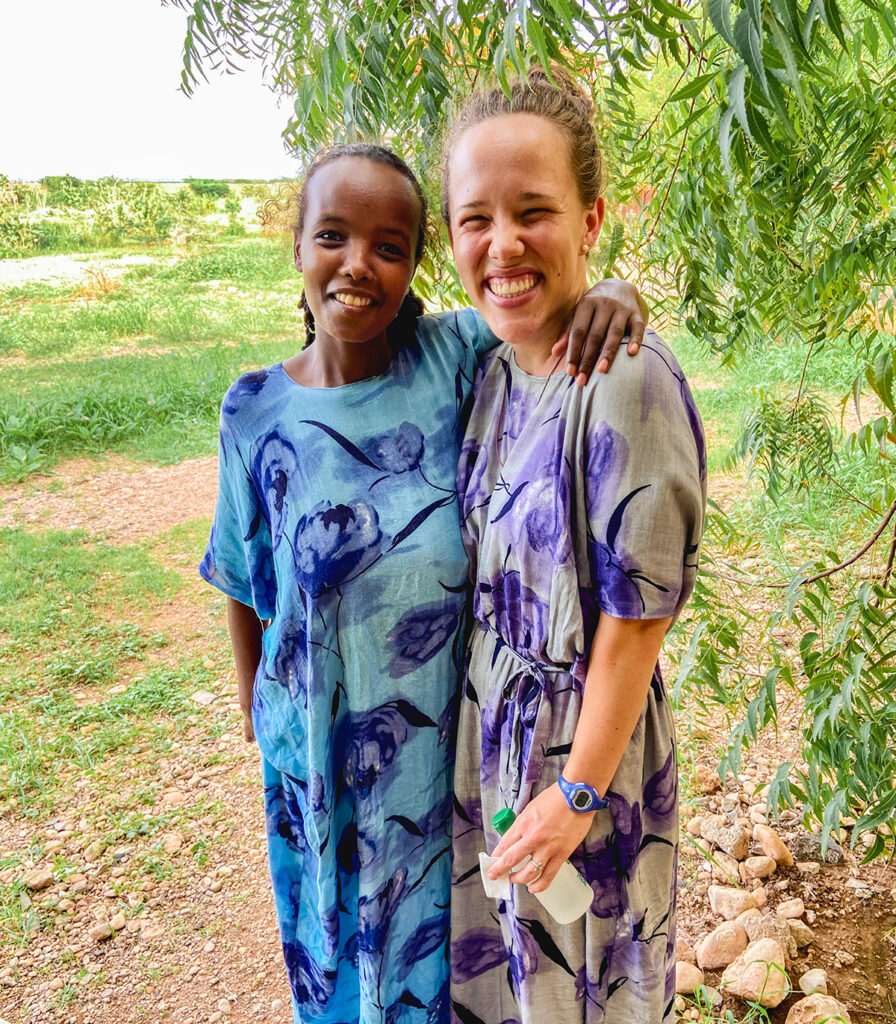 Twelve. A number with such biblical significance. Jacob had twelve sons, who formed the twelve tribes of our Jewish ancestors. Jesus then, in His new covenant, chose twelve men, to accompany Him, to live with Him, to learn from Him, and to follow Him, all the way to death. And in His providence, He’s called me to Ethiopia to serve, to love, and to learn from twelve women.

These twelve women have twelve different stories. Twelve stories of heartbreak, of hurt, of crying out desperately for help, for work, for love. These twelve women who have been left: some with HIV, some with “husbands” who steal all their money, but all left with countless wounds, innumerable sorrows, and children who, like their mothers, are desperately crying out to be seen, known, cherished, and loved.

So many times my heart has broken, over and over, hearing the stories of these women, hearing about the terrible choices they have made out of desperately trying to survive. The wounds of their own sins, but also the countless sins of others, makes finding a solution more and more complex. If I had my way, I would snatch up these twelve women, their children, and their lovely smiles, guarded eyes, and brightly colored clothing, and take them far away to start a new life. If I could, I would heal their hearts, I would bathe their painful wounds in silvadene, I would heal their bodies, I would guard their eyes from the horrors they have already seen, and I would give them new hearts that haven’t been duped, that haven’t been ripped open raw time and again by betrayals and lies and use. In a word, I would make them a new creation.

No healing comes about from my hands. But I do know someone whose hands
can heal.

But I’m not God. I can’t make anything or anyone new. I can’t redeem or restore or call to life anything that is dead. I am a nurse, so I know a bit about ways to encourage the body to heal itself, but no healing comes about from my hands.

But I do know someone whose hands can heal.

I know someone who has come, who has been betrayed, lied to, wounded, who has had His flesh torn open innumerable  times. Someone who knows what it is to suffer, and to cry out in desperation, “Father, help me!”

This person has defeated the darkness of sin and death once and for all. Jesus promises us new life. He promises to make all things new. ALL things new. To restore all of us. To bring to life what once was dead, what once was decaying. To bring new, healthy, bloody flesh out of blackened, necrotic tissue. To do the impossible.

Jesus works in hopeless situations. When the lady who had been hemorrhaging for 11 years had exhausted all her other options, when the natural response for her was to feel hopeless, He acted. He healed her. He called both a young girl and an old man back to life when they had both already died—when it would have been beyond hope, when hoping seemed ridiculous. And then, beyond all our understanding, beyond all our hope, when Christ Jesus Himself died, He came to life again.

Our God is a God of hope. And hope that is seen is not hope. We don’t hope for what we see, as Saint Paul tells us. It’s ridiculous to hope for water to come out of our pipes in America: water always comes. But in Ethiopia, when the river is flooded and we have to take our water pump apart so it doesn’t float away downstream, we wait in anticipation hoping that water will come out of the pipes. And when it does, we rejoice!

They couldn’t believe that something so good, so impossibly good could happen in the face of such hopelessness, such darkness.

Upon hearing of Our Lord’s resurrection, and even after He appeared to them for the first time, the disciples were incredulous for joy. They couldn’t believe that something so good, so impossibly good could happen in the face of such hopelessness, such darkness. But it did! Jesus did what He said He was going to do. He brought light out of darkness, He brought life out of death.

Hope has been challenging to see in the midst of the current sufferings of these twelve women. But hope that is seen isn’t hope. And it is precisely in the most hopeless of situations, that we work and we wait in anticipation to see the flicker of hope. It is amidst the oppressing darkness that the flicker of light shines all the brighter.

It is precisely in the most hopeless of situations, that we work and we wait in anticipation to see the flicker of hope.

And even though I can’t save, I can’t restore, nor can I call to life again, I can love. I can intercede. I can smile at the person before me who has never received affection. I can say “Wedishalehu” to the girls every morning and every afternoon, simply saying “I love you” to someone who has never heard it. And I can offer the sufferings I witness, even the sufferings I hear about, for the salvation, healing, redemption, and restoration of these twelve women, of their children, of this place, and of the whole world.

And I can hope against hope that the King will, one day, call them home, out of this world of darkness, hurt, and sin, to rest with Him in the new Heaven and the new earth where there will be no more grief, no more pain, no more HIV, no more betrayals, no more broken hearts or broken homes, only peace, goodness, light, and love. Only Him. 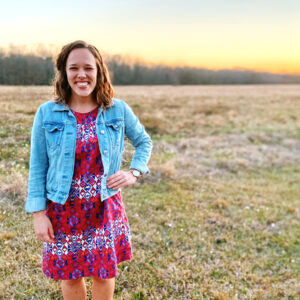 Social
« What Are Our Gifts?
Being a Kid in Missions »

NEW BLOG POST // FROM MOM TO MISSIONARY BY RACHAEL