Learning the End of the Story 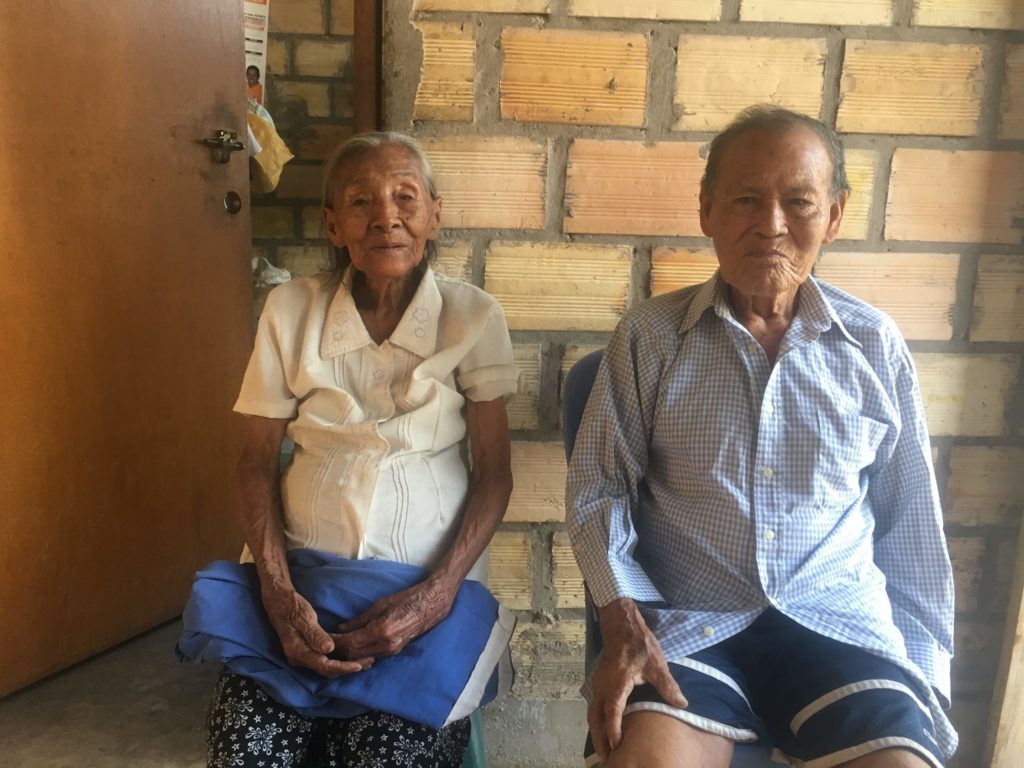 Learning the End of the Story

A little over a year ago, my teammate Angela and I were on our first weekly visit to a poor pueblo about 10 minutes away from ours. We asked a friend if he knew any sick people in town, which led us to visit Hector and Isaura, who both had small colds at the time and also needed medicine for joint pain. After that day, I visited this couple weekly and they became some of my dearest friends.

When we met them, Hector was 90 years old and Isaura was 84. They were born in different poor towns along the nearby Huallaga River. Hector was able to go to school for a couple of weeks until it closed; Isaura never even had a school to attend. Both were illiterate and unable to do math, but had learned much about farming and family life from their parents and relatives.

Isaura and Hector met through a friend, and started a life together in their late teen years, meaning they were a couple for more than 70 years. Since then, they have spent their time raising four children, working on their farm to make ends meet, and helping raise their grandchildren and great-grandchildren. They have done all this in a very small house at the edge of town, often without money or food.

I was impressed by their generosity and willingness to invite us into their home. They were quiet, but very polite and kind, and offered us fresh coconut water from their coconut trees. We chatted with them for a while, and then spent a little time praying with them. Both were Evangelical, but had many photos of Mary and the saints adorning their walls, gifts from their Catholic relatives in town.

They were very open to praying with us, and spoke much about their belief in God and knowledge that he was their creator. After Angela got married, I began to visit them alone every week to check in on them, bring them food, help them pay their bills, and spend time with them.

At each visit I read to them from Scripture, starting with the bigger stories in Genesis, and finally moving to the miracles of the Gospels. As I mentioned, Hector and Isaura were never taught to read, and because of this, they were constantly amazed that I was able to at such a young age. They always asked me to read to them for at least an hour, and they had never heard most of the stories I read from the Bible, reminding me how often I take for granted even my ability to read.

Each week, I began to see a change in Hector; he began to talk about the Scriptures as if he were being changed by them. He and Isaura began to call me “hija,” meaning daughter, and always welcomed me by sharing with me the last of their food.

After about a month of visiting them, Hector became very sick, with what the doctors labeled as old age. Hector shared with me how much pain he was in and that he knew he was dying. He lost his appetite and started losing weight fast. Isaura was kept up every night by his severe pain, but no pain medicine or injection could bring him relief.

One week, we read the miracle of Jesus raising Lazarus from the dead. After discussing this powerful miracle, Hector mentioned that he wanted to meet this man who had healed the sick and raised the dead. He saw himself in the person of Lazarus, someone ill and desperately in need of a savior. This led to great conversations about encountering Jesus, which led to Hector asking me if he could be baptized into the Catholic Church before he died. He believed that Jesus had the power to resurrect him in his illness as he did for Lazarus, and he wanted to belong to any Church that such a powerful, wonderful man started.

A week before his baptism was to take place, Angela returned with me for a visit with our dear friends. That afternoon, Hector was lying on his mattress, out of breath and tired. When we came in, he immediately tried to sit up and then asked us to read to him from Scripture. We read the narrative of Jesus’ Passion from the Gospel of John. Both he and Isaura were bitterly sad to hear of the death of Jesus, and tears filled their eyes. We talked about His sacrificial death for a while, until I said with a smile, “Well, at least we know how this story ends.”

Both of them looked at me confused and said they did not know how the story ended because they hadn’t read it. I answered them that the Resurrection brought a beautiful ending to the story of Jesus’ crucifixion. Isaura asked me what the Resurrection was. Angela and I looked at each other shocked, realizing that this couple, who had a large image of Jesus’ Cross on a poster above their table, had never heard of the Resurrection. The Resurrection changes everything, and this man was about to die without knowing about it.

Reading the story of the Resurrection was an honor I never could have imagined. I felt like a missionary in Asia, preaching the Gospel to people who have never even heard the name of Jesus. But here were people, in a country filled with Catholics and Catholic culture, who had never heard the full Gospel.

The next week our priest drove to their town and Hector was baptized in his bed. For his Christian name, he decided he wanted to be called Hector de los Ángeles (Hector of the Angels), because he knew he would soon be in Heaven with the angels and with this Jesus who had changed his life.

Two months later, I went to their house for our regular Friday visit. All of Hector and Isaura’s family were in the living room with his coffin. Hector had died that morning. My teammates all came to visit and give their condolences, and I stayed a while to be with the family. Amazingly, they all knew who I was: Hector had been in touch with them the whole year, telling them over the phone of his new daughter who brought him and his wife the Gospel.

Hector de los Ángeles died with a thirst for Heaven on his lips, with his devoted wife beside him. The plan now is for Isaura to enter into the Church in baptism this coming year after more formation.

I could not save Hector’s life or take away his pain. I could not spare Isaura from deep grief and sorrow. But I could visit this couple and walk with them during a time when they needed God the most. Even our seemingly small participation in God’s mission is powerful, changes lives, and echoes throughout eternity. All we need is the willingness to serve. He will do the rest. 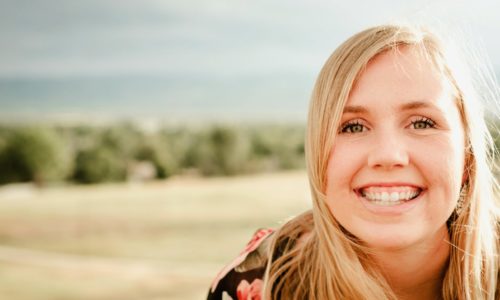 Social
« Update: Our Lady of Rest
Conduits of Christ »