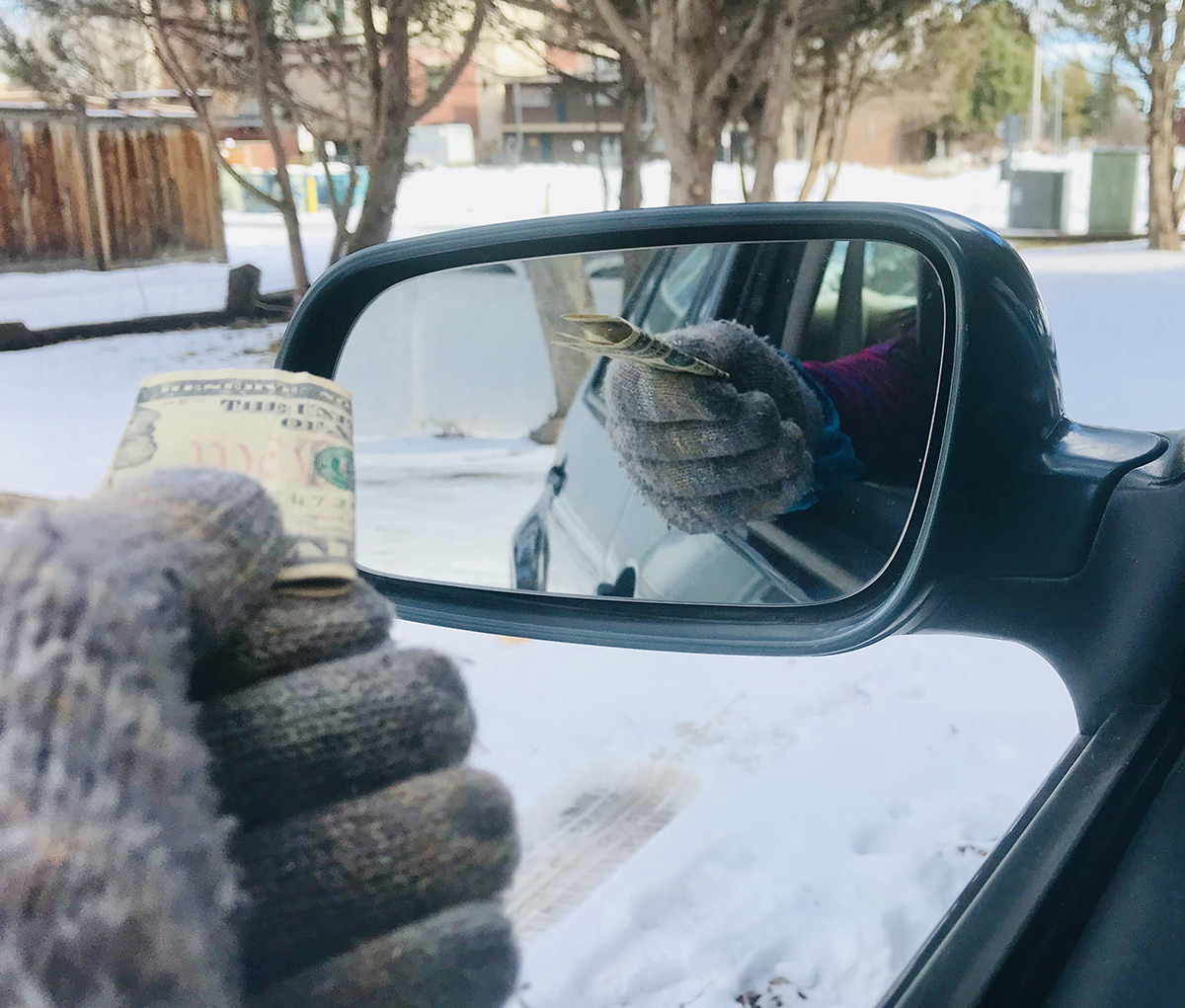 I said a quick prayer for the man on the corner. Not ten seconds later I was plagued by a litany of doubts. Why did I give him so much? What if he uses it for alcohol or drugs? I should have had a snack in the car to give him. I could have at least asked his name instead of only throwing him money.