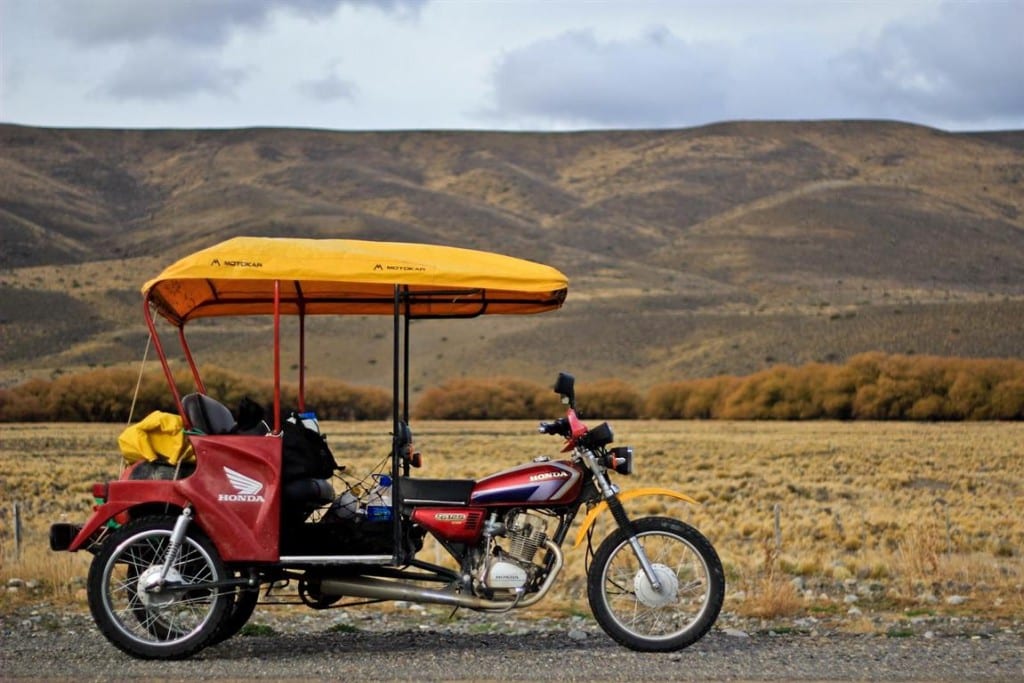 1. We live in an abandoned bakery.

It is a very interesting set up. We have one big room where we all sleep which was used to store bread. It’s awesome, we live in a room that is made to be fresh and cool!! The sinks in the bathrooms opened with your foot so you would not contaminate anything, which we had to fix before moving in. Right next to our room is a big open space which holds an industrial size oven!

2. I hitched a ride on the side of the street.

The driver ended up being the judge of Picota, his name is Yuri. He is from Lima and had been here about two years. He had air conditioning in his truck, PRAISE JESUS! It was the first cool air I had felt in a week when I first got here. And above all if was a free ride! Usually people charge about 4 soles per person, but he gave us the ride for free!

A motokar is a hybrid of a motorcycle and a wagon. It has space for three people in the back and a small trunk to place your things. This has come in handy for all the traveling back and forth with fans and shelves. I even saw people back there!

Or at least that’s what I think they are! They taste just like coconuts and you have to smash them with a rock to get to the inside. They are so cute and yummy!

5. I climbed up a waterfall.

We were in Sauce, a city that revolves around a lake about an hour away from Picota, and we went on a hike. Now, if you know me I don’t hike. That’s it. Anyway, it was a pretty big deal. We went up and down and around until we got to this tiny waterfall and were all like “that’s it?”, and the guide goes, “no the waterfall is over this waterfall. Well, it didn’t seem tiny to me anymore. Cause now I had to climb it! Well it went, half of me holding on to a rope, half being pushed up and pulled up. It was not graceful at all whatsoever, but I made it through!

6. I ride in the back of trucks, very fast trucks at that.

When we head to Tarapoto to get some groceries and don’t want to spend too much on a taxi, the cheaper option is riding in the back of a truck. As they go by, we signal them to pull over, get inside and head out. The ride is BEAUTIFUL! There are mountains everywhere, and a huge river that runs for miles beside us. We always have to hang on for dear life because they go fast. The fun part is always the speed bumps!

7. I rode next to 2 chickens my first time riding a truck.

8. I experienced a city power outage at night.

This one may not be as cool but, it has quite a story. Andrea and I had traveled to Picota when we were living in Buenos Aires, to the priest’s house to get internet, take showers, and buy some fans for our rooms. Once we got to Picota, we bought our fans and headed to the priest’s house where we just relaxed the rest of the day. Well around 8 pm, when I was in the shower, the power went out. The power didn’t come back for a while so we headed home, and the city has no emergency lights. It was pitch black! Thank God for cellphone flashlights, because we walked and walked in the dark to look for a taxi. Just imagine two girls carrying heavy fans, a towel on their heads, and no light anywhere. God sent an angel, and a taxi stopped for us as we were walking around. I mean what an adventure! We got home and 10 minutes later the light came back on.

This one is not as fun…actually it wasn’t fun AT ALL! But, I can say that I had them. I got tested, and you can probably imagine how that goes, so I’ll save those details for obvious reasons. I had to wait an hour for the results and when I did I found out I had THREE! So I began to take the pills, which lasted for seven days and it was baaaad… so bad that I could barely eat for a whole week. Now I’m fine, but I’ll always think twice about not washing my vegetables again!

This one is the coolest one I think, because it’s what you expect to do when you head to missions in the jungle right? I was walking toward a store to get a snack and I saw a worm in a tree. It looked super yummy considering I hadn’t had breakfast or lunch. I looked around and really, no one was looking, so I grabbed it and ate it just so I could write about it now. JUST KIDDING! The one that I ate was cooked, and not wiggling around! I was walking to a store and the lady that owns it was sitting outside with her mom. They were snacking on chips and something else I couldn’t make out. I asked what it was and she grabbed one and said it’s a “gusano”. She put it towards me to scare me, and I’m pretty sure I made a face of shock and disgust. They both laughed and for some reason I said, “Can I try one?” which really, I didn’t mean, but she offered it to me so…. I ate it and it was super weird, but not as bad as you think! Later, Andrea and Dulce joined me and I had another one with Andrea. That I did, just so I could say I ate two.

The adventures Jesus takes you on, right? 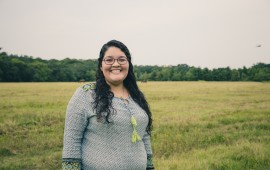