Crawling Our Way To Glory 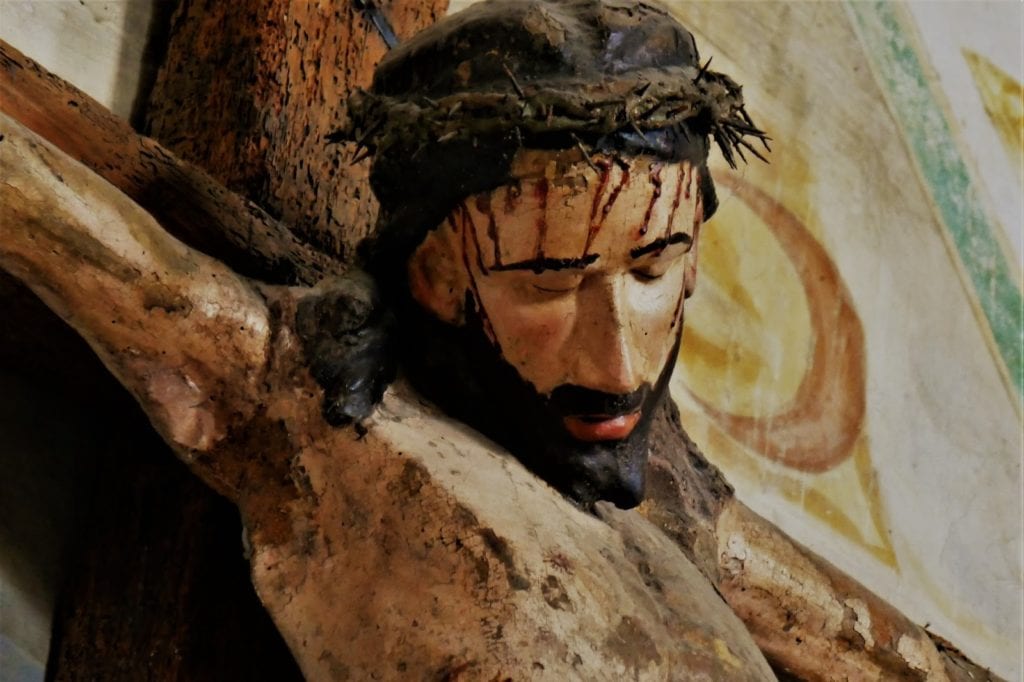 Crawling Our Way To Glory

Our recent stay in the coastal city of Trujillo was blessed. We continued to improve our Spanish during two fruitful weeks of language school, thanks to our dynamic teacher David. We enjoyed the city and had several providential encounters. We met Faith, a Peace Corps volunteer who arrived in the US from Liberia when she was eleven; Alejandra, a Venezuelan girl who left her parents behind in search of a better life in Peru; Paul and Kelly, Christian missionaries in the outskirts of Trujillo; and Kim, a fellow violinist who so graciously helped me with music theory vocabulary in Spanish—just to mention a few of the wonderful people the Lord placed in our path.

On one of our days off, we had the opportunity to do something I never even knew existed—sandboarding. Imagine snowboarding, but in the desert, on sand dunes. It’s not something I thought I’d be able to do very well, but in reality it wasn’t quite as difficult or as scary as it looked. I managed to stay standing (well, squatting) most of the way down the dune. I’m not sure how cool I looked, but I had fun doing it.

The worst part of sandboarding, as you might imagine, is the climb up the dune. There are no lifts to carry you to the apex. You’re on your own, trudging through deep, dry, hot sand, with a board in tow. I was completely unprepared for the experience. I had just suffered through two days of diarrhea (#missionlife, #tmi) and had not eaten the type of breakfast that would prepare me for intense physical activity. As I slowly made my way up the dune, I said to the community brother next to me, “I have a new appreciation for the Israelites wandering through the desert.” I could barely continue trudging through hot sand, which weighed down my sandals, for five more minutes, let alone forty years.

The ride down was exhilarating and made the trek up worth the sacrifice. But after three rounds I was done. On a normal day, I may have gone a few more times, but with my current energy level I couldn’t bear climbing the dune again. My missionary brother Cooper, on the other hand, continued climbing up and riding down, in spite of not feeling well either. It was worth it to him. At one point he was no longer walking but crawling up the dune.

Crawling. Isn’t that how we sometimes live the Christian life? We talk about the Christian walk, climbing the mountain, running to attain the goal…but in reality, it seems that we’re slowly creeping along on our hands and knees, doing all we can not to give up before we reach the top.

I suppose what’s important is that we keep moving forward, toward Christ. We have the false notion that we have to walk confidently, with our head held high, giving the impression that we’ve got it all together.

Even Jesus didn’t do that. He fell under the weight of the cross. He allowed Himself to be helped. He expressed exhaustion, pain, and even the feeling of abandonment. But in this—in His greatest suffering, in what looked like failure to the rest of the world—the Father is glorified. And it is only by passing through apparent failure of the cross that our redemption is carried out and that the glorious resurrection is attained. It’s the great paradox of Christianity.

I’d be dishonest if I denied the amount of crawling I do. Weighed down by the difficulties of transition, the constant sacrifice of heat and bugs (I wonder what strange new critter I’ll discover today), the slow process of laying a foundation for regular ministry work, the overwhelming nature of all the needs—material and spiritual—that surround us, old weaknesses that creep up (“Lord, I thought I overcame that years ago”), and the all-too-frequent menu of chicken and rice. I again feel a kindred connection with my Israelite brethren in their own lamenting: “Why have you brought us out to die in the wilderness (or the jungle)…where we loathe this wretched food?” (cf. Numbers 21:5)

What happens to the Israelites at this point? First, they are bitten by fiery serpents. Then, they are healed by looking upon the bronze serpent that the Lord commanded Moses to fashion. Do we understand what is going on here? The cause of their suffering is the very source of their salvation.

It’s a prefiguring of the cross of Christ. When we are weighed down by our own daily crosses, we are invited to gaze upon Our Savior, who freely carried His cross for our salvation. He took the greater part upon Himself.

Let us gaze upon this mystery during this week—the holiest of all weeks. Let us enter into the mystery, uniting our own small crosses with His. Whether in this moment we are keeping up at a steady pace or are crawling like a snail, we know that on the other side of suffering, glory awaits. Both the small glories of this life and the eternal glory to come.

We adore you, O Christ, and we praise you, for by your holy cross, you have redeemed the world.

Family Missions Company exists to serve the poor a

One morning my plans for prayer time were interrup

I SOUGHT // A POEM⠀ The human heart seeks after