Home / Mexico - General Cepeda / Where Are We Going?
â€¹Return to Previous Page 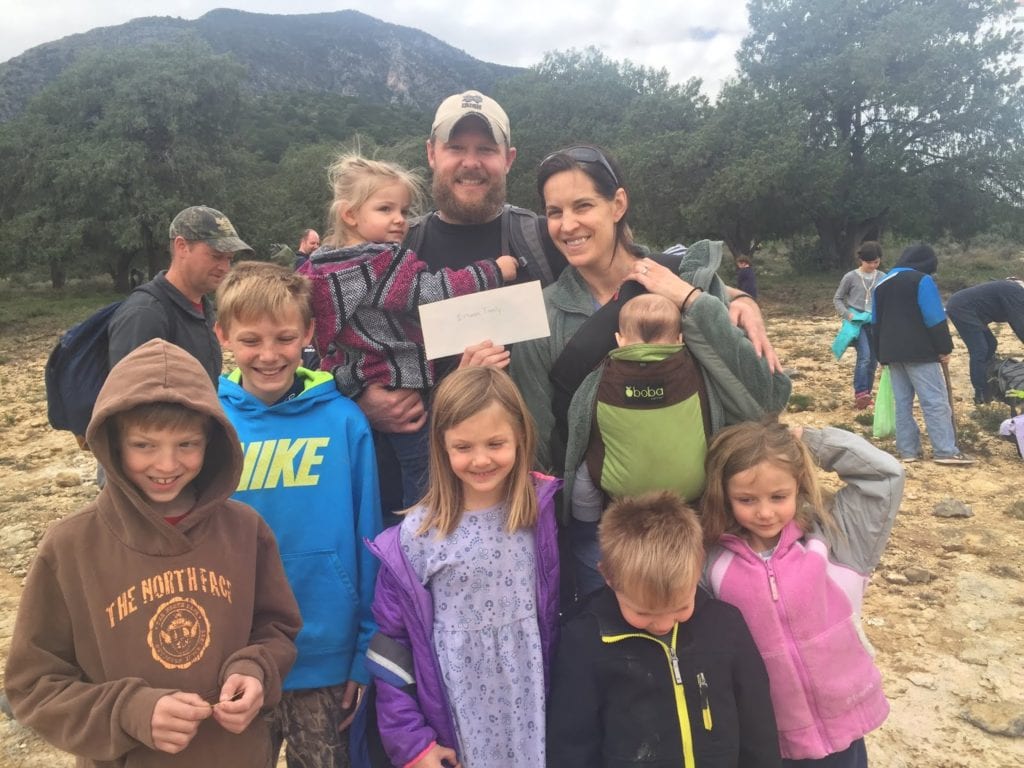 On our “desert day” (a day for extended prayer time) this past week, we found out where we’re being placed for our first mission post! Since we’ve been in Mexico, we’ve gone out into the beautiful country here to have our desert days. This past week, we caravanned on crazy, bumpy roads through the foothills into the mountains, along the way passing a quaint little rancho, a very old man riding a donkey, another herding goats with his dog, and a family riding a cart pulled by a donkey.

Once we got to our destination, each of us were handed an envelope which contained the information we were anxiously anticipating for the past few weeks: which country we were getting sent to. The boys were praying for jungles and mountains for the past few months. Our oldest son, Robert, had been hoping and praying specifically for Peru. We eagerly took our envelope and made a short hike to an area where we could lay out blankets to eat lunch and pray.

After eating and talking about the readings for that day, we let Robert open the envelope since he was the only one in our family that actually had desired a specific country. He barely opened the letter before announcing that we were going to Peru. We thought he might be teasing since he had hardly opened the letter (and because he likes to tease), but he wasn’t! Our family erupted into laughter and cheers.

We don’t know too much yet about the area we’ll be going to. We do know that it’s a small town near a larger town named Picota and that it’s in a moderate jungle area at the foothills of the mountains. The town itself has a chapel but we’re not sure how often the priest makes it to that chapel; people most likely have to go to Picota for Sunday Mass each week. The church in Picota is less than 50 years old, and the surrounding towns are still largely uncatechized. The local priest is a Spanish missionary and has specifically asked for a missionary family to come to the area. We are so excited about this opportunity to get to know the Peruvian people and be Christ to them, and encounter Christ through them!

We still have 3 more weeks of training left (this last week being in Mexico) before we take a month-long break for Christmas and New Years. All of us “Intakers” will meet up at the Big Woods mission in Louisiana again in January for about 10 days before we start flying out to our mission posts. Please continue to pray for us as we begin making some preparations for our move to Peru, such as figuring out housing, and when and where to go to language school. Please also pray for the people we will be meeting there and for the Holy Spirit to move in their hearts. 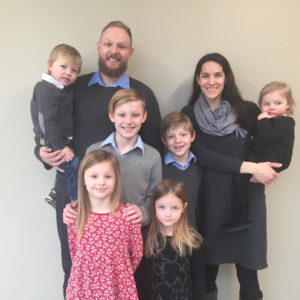