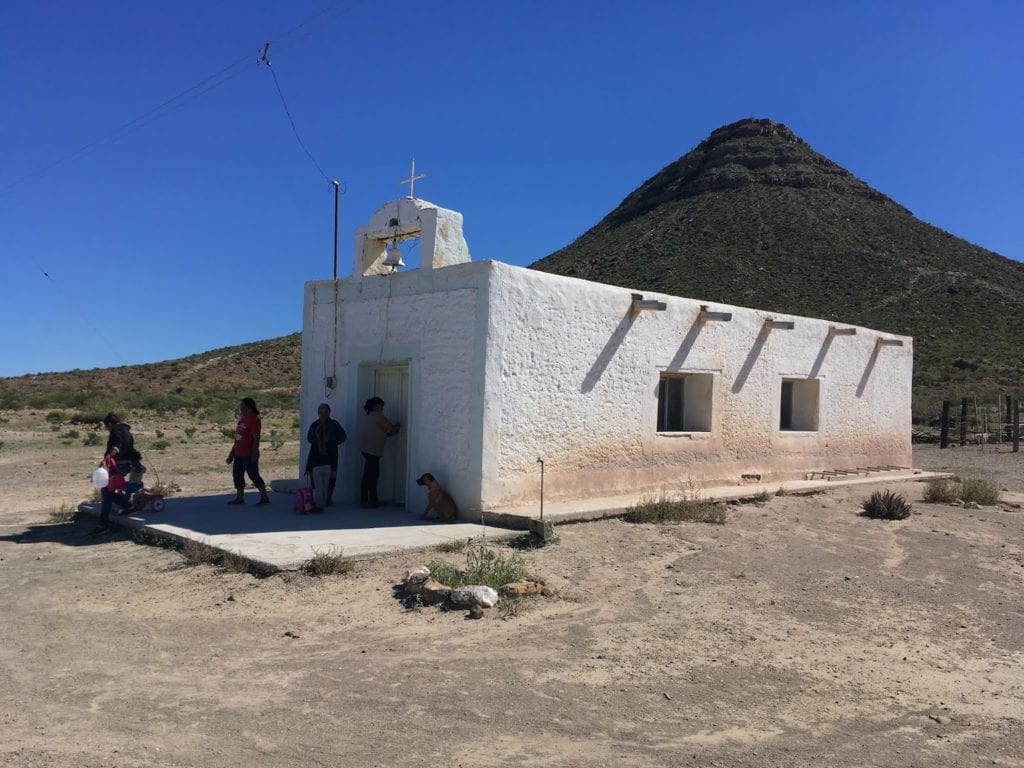 It is with a joyful heart that I write this post. It’s our eighth day in General Cepeda—a small town in northern Mexico—and I have felt completely in my element. In spite of the simple (and sometimes sacrificial) living conditions, I am filled with the same peace and happiness I experienced in this place one year ago—that which convinced me that I belong in missions. Returning to the country where I spent four years of my twenties has been a coming home of sorts. As a missionary knows, several places on the globe become a second or third (or fourth) home, and this place is one of them for me.

Just a little more than a week ago I was preparing to travel here with a group of people who have become like family to me. Seven married couples with children and 18 singles piled into 15-passenger vans to begin the 770-mile trek to the Mexican state of Coahuila. The nighttime drive took us from Louisiana into Texas. We drove through Houston and San Antonio, and by 5 a.m. we arrived at an IHOP in Laredo, where we enjoyed a hearty breakfast before crossing the border.

All was going as scheduled. We successfully obtained tourist visas for all 60 people within a couple of hours and thought we were ready to roll. But there was one problem. We didn’t have the correct paperwork for the rental vans—which were four of the six vehicles we were importing. It was another four hours before we were able to continue our trip. While a few of the guys were inside trying to resolve the situation, the rest of us passed the time in the parking lot, singing praise songs, praying for a quick resolution, making conversation, and attempting to keep 30 kids content.

It was around 1 p.m. when we finally received clearance for the vehicles and got back on the road. Over the next six hours we made a couple more stops for baños and food, drove through mountains and desert, paid multiple tolls, slowed down for topes (Mexican speed bumps), and finally arrived at the casa de misiones a little before dark. We were greeted by smiles and hugs from the local missionaries and treated to a warm Mexican meal.

It’s crazy to think that just a few short months ago, all the people in this caravan were barely acquaintances of mine. Now, after many shared experiences in training, opportunities to hear one another’s stories, and a 24-hour trip together, I look at these fellow human beings and feel an affection for each of them in their uniqueness and in the common bond we share. We come together as a missionary family with a variety of gifts and a desire to bring Jesus to our fellow human beings.

I witnessed the gifts and unity of our missionary family in action this past Tuesday. Part of our outreach here is to visit rural communities called ranchos. At many ranchos, families support themselves by farming and raising livestock. But not so with the one known as Kilometro 64. This squatters community, located directly next to the highway, is supported by prostitution. It is, sadly, a popular stop for truck drivers who pass through.

One of the missionaries who began her assignment here in January felt called to help this community in a particular way. She wondered if she could help these woman escape from a life of prostitution if they had another sustainable source of income. From this inspiration was born the ministry Espero. Alison and her support team have provided many women with sewing machines and supplies to make goods which are then sold online in the US. The women are paid for each product they make.

Alison also started a weekly Bible study at Kilometro 64, in which the missionaries-in-training were able to participate. Here I saw the variety of gifts come together as we served this community: some provided music while others led the study, some shared insights while others of us translated. I later learned that one of the male missionaries took it upon himself to speak with some teenage boys who were outside, and rode around on a 16-year-old’s new motorcycle, using that as a point of departure to talk about God.

I marveled at the scene, so simple yet so profound. I stood in this squatters neighborhood, which was now covered by the light of the setting sun. This place—hardly beautiful by human standards—radiated with joy in this moment. Children and missionaries from various backgrounds and cultures, speaking different languages, yet playing together as brothers and sisters, as children of the same Father.

I am filled with gratitude for this big, crazy, itinerant missionary family, where unity and diversity come together in service to the Lord. Together we seek to make His love known to the nations. Gracias a Dios! 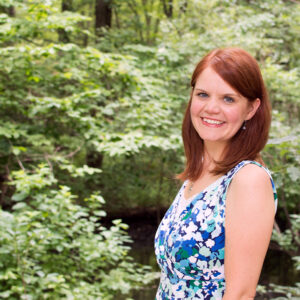