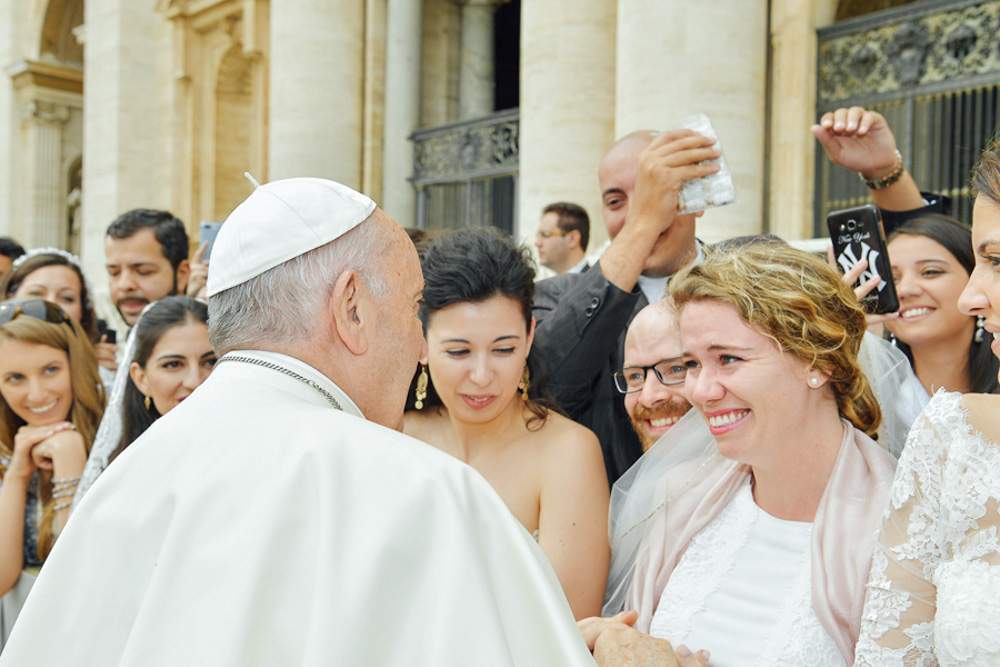 When people are discerning joining missions, some have reservations about selling all they have, wondering how they will be provided for. But when we put ourselves in our Heavenly Father’s care and protection and rely on God for our needs He is so faithful! 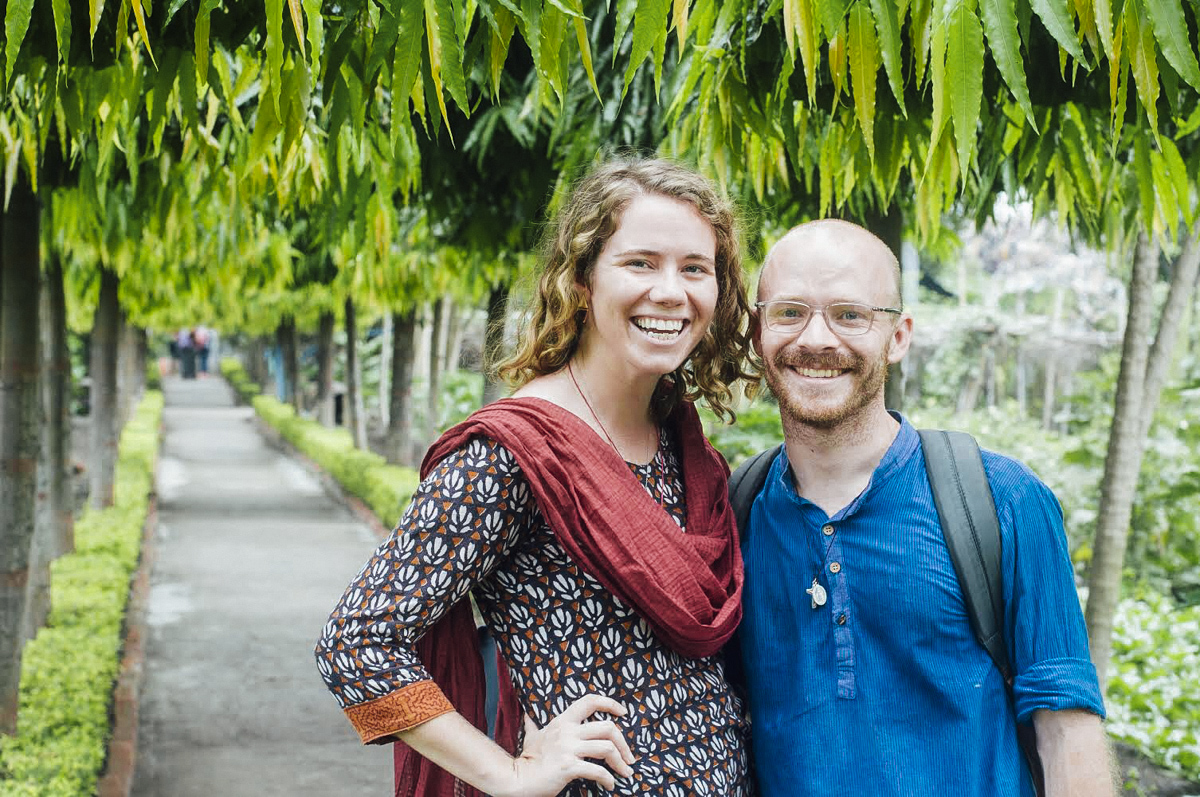 When I joined FMC in 2013, my biggest struggle was the first-year “no dating” commitment. I had just ended a five-year relationship with the man I planned to marry. When the Lord called me to become a missionary, He asked me to abandon what I had planned for myself, to follow His plans. I said yes and let go. 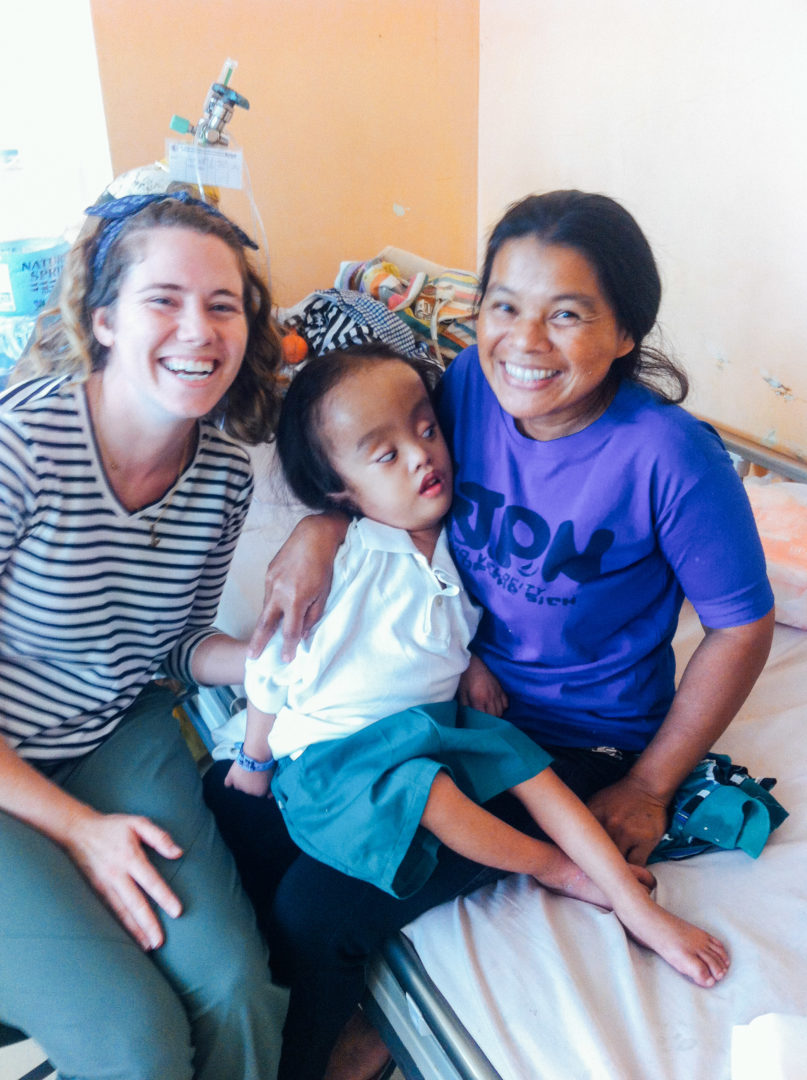 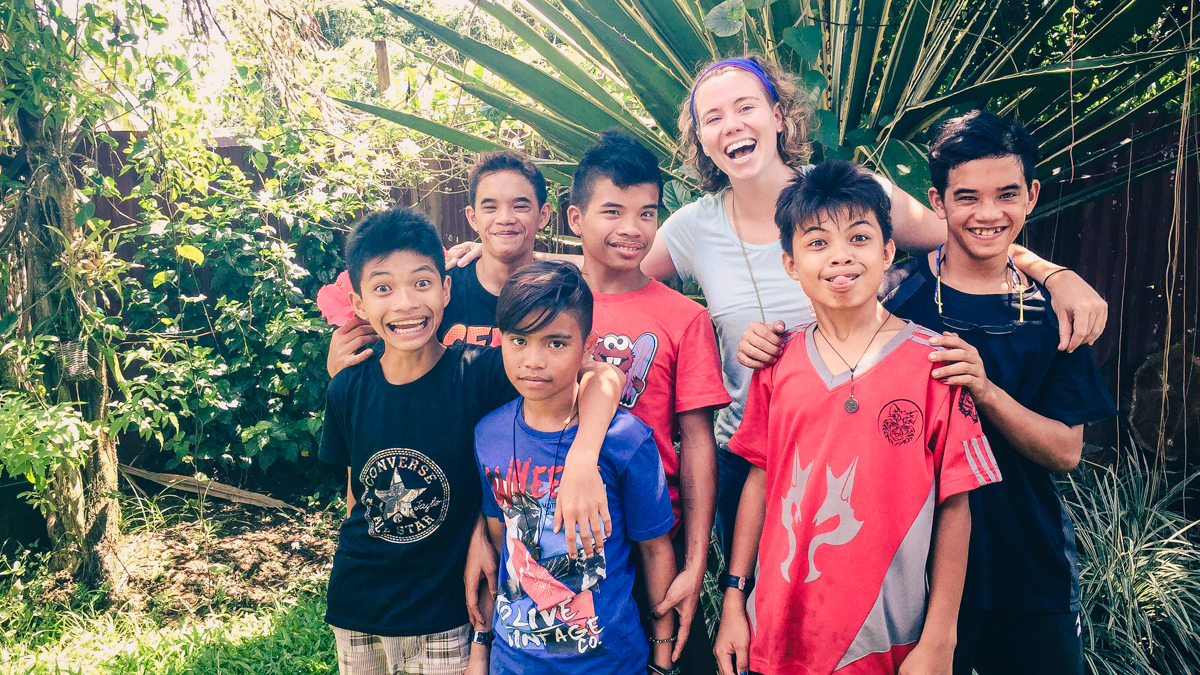 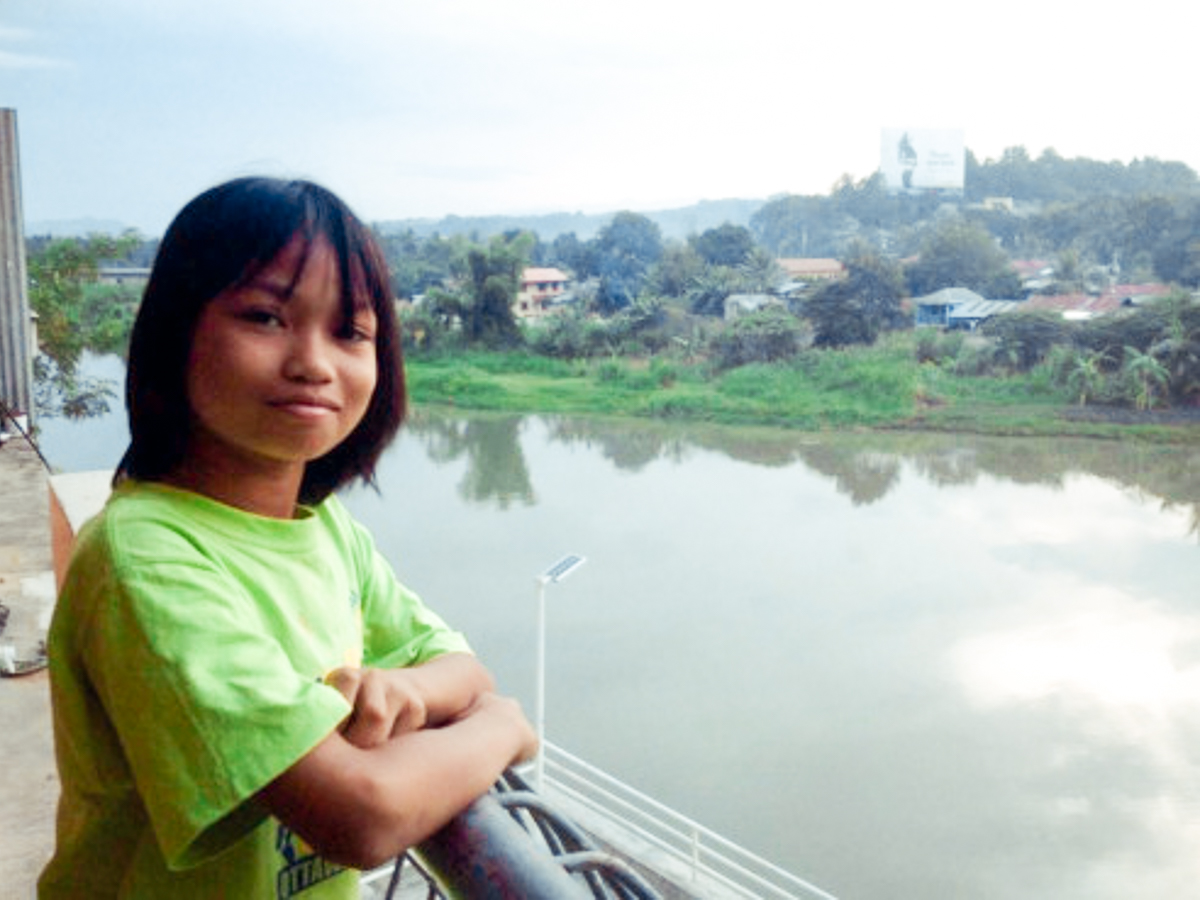 “Life grows by being given away, and it weakens in isolation and comfort. Indeed, those who enjoy life most are tho… https://t.co/eGSHlVbwLw
NEW BLOG! Read about the adventures and struggles of newly-married FMC missionaries, Angela and Miguel.… https://t.co/Z03RLpP4GR

“Life grows by being given away, and it weakens

'How often we dream up vast apostolic projects, me

"On the feast of Jesus’ Baptism, we rediscover o

Read about the journey of an Asian family whose li

"Beloved, if God so loves us, we also must love o