Did God Lie To Us?

Home / Our Blog / Did God Lie To Us?
â€¹Return to Previous Page 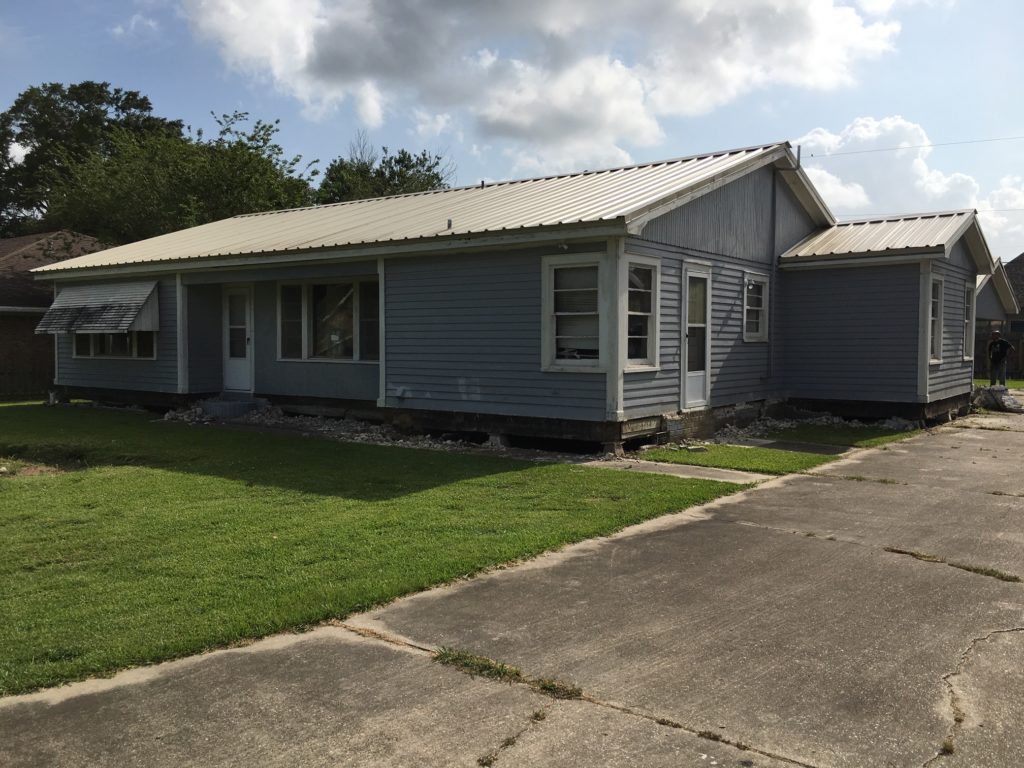 Did God Lie To Us?

Over the last three years, God has been persistently speaking to us about the possibility of building or moving a house out to Big Woods. Initially we had a lot of resistance to that idea, but God began to make it obvious that He was serious as He began to provide for the things that seemed impossible. First, we were given a plot of land at Big Woods to put a house on. Then, two very generous donors felt called to give large donations specifically for our needs, knowing that we were trying to move or build a house! God was showing us He was serious about the house!

After looking for houses to move for about two years, in April we finally found one that seemed to fit our needs and felt like home. In May we purchased it, in June we put in the driveway on the property that we had acquired, in July the land was prepped with a pad of dirt to raise the elevation, and we were scheduled to move the house in August. After such a long journey trying to find this house, we could hardly believe it was finally happening!

The house was too big to move out of the neighborhood that it was in, but the mover said he could cut it in half…no big deal, right!? Because of that, we decided to place the two pieces apart and build another two bedrooms between in order to fit the needs of our growing family. We found a builder that would be able to build it in as soon as the house was leveled on our land. It was all coming together!

On August 9th, Erik and the kids went to watch the moving company get the first half of the house on the truck and pull it onto the street. Once they made the turn out of the neighborhood, Erik decided to bring the kids home for naps and wait to see the house rolling down the pasture to our lot in a few hours. Or so we thought! About 30 minutes after Erik got home, he received a phone call from the owner of the moving company saying that something had happened, and the truck and the house were on fire. He didn’t have details but would call us back once he got to the site and knew more. Erik prayed with him on the phone and then immediately went to the chapel to pray. Bridget and the kids began to pray, and then we waited. Finally, after not hearing anything for quite a while, Erik decided to go see what was happening. When he got there, the house had totally burnt down. Even in the shock, there was an immense peace.

The morning of the move, we had read in the daily Gospel about Jesus telling Peter to go fishing, take the coins from the fish’s mouth, and go pay the temple tax. He is a God of radical providence; crazy providence that doesn’t make sense to us. When we read that, we knew that God was reminding us of how He had provided for this house already in so many ways, and that He would continue to provide…then the house burnt down. Did that mean He lied? Or was this somehow His providence for us?

The Friday before the move, Erik had spent the day with the guys from the moving company as they took chainsaws and cut our house in half. It was a crazy, eyeopening experience in many ways. Erik came home that night with a heavy burden on his heart for these men. He began praying for opportunities for them to encounter the love of Jesus. Monday morning they stuck a power line, their truck caught on fire and spread to the house. None of them were even burnt in the process, even the young man who was on the roof holding the power line with his hand when he felt it start to arch. God protected them and provided. When Erik got to the site of the burnt truck and house, he saw a crew of men who just days before had been hardened and yelling at each other, now looking devastated and apologetic. With God’s abundant grace, he was able to be God’s love and mercy to them. Where they were feeling guilt and shame for letting this happen, Erik was able to speak the truth and pray with many of them. God was providing.

While we didn’t know exactly what God was going to do to provide for our house, we trusted that He would take care of us. God had continually been revealing to us that He is a God of providence; a Father who loves His children and desires to provide for their needs. And He was also opening our eyes to see that His heart is for the hearts of His children, so if our house had to literally be the burnt offering for Him to encounter the hearts of these guys on the moving crew, He was willing to sacrifice it, not for us to suffer, but for a greater good. He is very capable of providing something even better for us than the original house we had planned to move.

With the settlement from the insurance company and the money from the generous donations that had received, we hope to build a house on our land. While this is a daunting thing, we continue to feel the Lord’s promptings and the sense that “the Master has need of this house.” While we know that it will definitely be a blessing for our family, we also believe that God desires to use this house for a powerful ministry in our community. We hope that it will be a place where people feel welcomed home into a safe place to encounter the Lord and rest in His love. We desire for it to be a place of discipleship, friendship and family; a place to be, to be heard and to be journeyed with. We hope to have a large guest room for others to come visit or possibly live with us for a season. We also hope to have an art room that would be available for the community use, as well as a meeting room for spiritual direction. Please pray for this huge undertaking, that we would have clarity in how to proceed, and that God would continue to provide for it to come to completion. We will keep you posted as things progress! 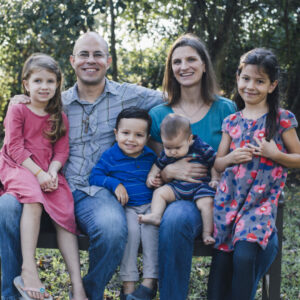 Social
« Our Journey to a Place Called “KFC”
Anything But Ordinary »