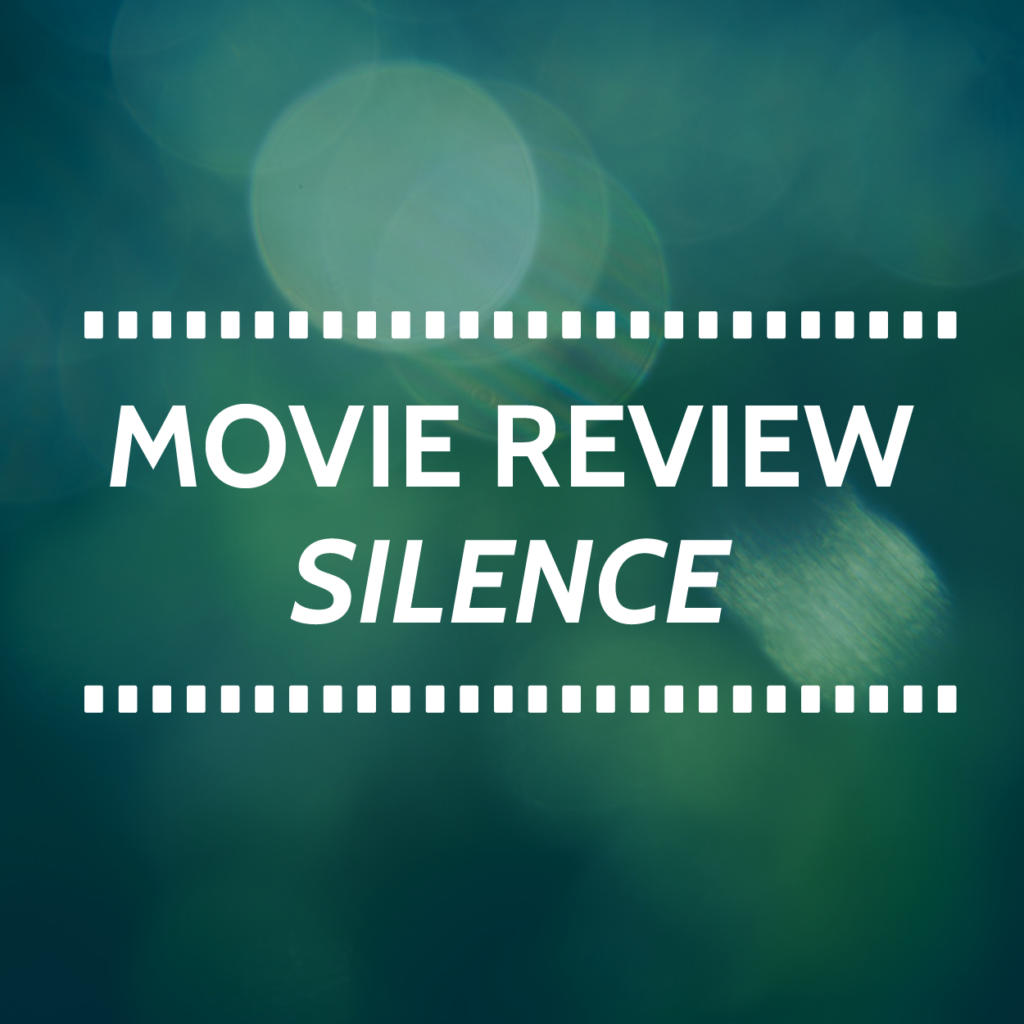 A few weekends ago, my husband noticed the movie Silence while browsing Amazon Prime. I remembered hearing about this 2016 film telling the story of Jesuit missionaries in Japan. It is directed by Martin Scorsese and listed a promising cast, so we decided to spend a Sunday afternoon watching it.

The film is based on a novel of the same name by Shūsaku Endō. Set in the 17th century, it tells the story of two Portuguese Jesuit priests (played by Andrew Garfield and Adam Driver) who set out for Japan in search of their mentor (played by Liam Neeson) who is rumored to have apostatized in the face of persecution.

At a port in China, they are introduced to Molkichi, a recluse of questionable trustworthiness, who will help them secretly enter Japan and meet the Christian community.

Upon arriving in Japan, the two priests are treated as celebrities. Having gone an extended period of time without the Sacraments, the Japanese Christians are deliriously overjoyed at the arrival of the missionaries.

The joy of the priests at being able to serve the clandestine Christians is tempered by long hours of hiding in a remote shack and dangerous travel. Soon they realize that their presence is putting the Christian communities at risk. As they witness the torture of their flock, their own faith is challenged.

The missionaries wrestle with the question of God’s seeming silence. Has he abandoned His people?

“Already twenty years have passed since the persecution broke out; the black soil of Japan has been filled with the lament of so many Christians; the red blood of priests has flowed profusely; the walls of churches have fallen down; and in the face of this terrible and merciless sacrifice offered up to Him, God has remained silent.” (Shūsaku Endō, Silence)

Silence is a cinematographic masterpiece. There are a number of stunning nature scenes. The acting and directing are excellent. The use of lighting is superb.

One particularly touching moment is when Padre Rodrigues (Andrew Garfield) is celebrating Mass for the clandestine Christians. The sunlight peeking through the cracks fills the room. When the priest raises the host at the Consecration in front of the faithful who are attending Mass for the first time in perhaps years, my eyes filled with tears. Can I even begin to imagine their joy?

As a missionary myself, I could relate to the early zeal—and naiveté—of the young missionaries, unable to fathom the challenges that awaited them. While their desire to enter Japan was primarily to search for their mentor Padre Ferreira, they quickly fell in love with the Japanese people and desired to serve them, even putting their personal safety at risk.

I was touched by the simple, yet strong, faith of the peasant Christians and reminded of my own encounters with the simple faithful. Throughout the movie, they speak of paradise and are bolstered by the hope of heaven in the midst of brutal persecution.

When one Christian community is discovered by the government officials, three of the leaders refuse to trample on an image of Christ and deny their faith, leading to their execution. They go to their martyrdom in a manner that only men supported by God’s grace could.

God’s mercy is a theme throughout the film, particularly through the Sacrament of Confession. The first scene of Mokichi’s confession to Padre Rodrigues is particularly moving. Mokichi has need of repentance and confession over and over again, and Rodrigues offers absolution, even when the grievance hits the priest personally.

The film does not sugarcoat missionary life. Though the choices of some of the characters are questionable, the reality of what persecution and torture can do to a soul is not hidden. No one—not even a priest or missionary—is exempt from temptation, and even failure. Human nature is weak, and the movie is a stark reminder of that.

This is not a movie with a happy ending. In fact, it left me disappointed. The book on which the movie is based takes its plot from real-life events, so I don’t doubt the realism, at least in part. However, the ending feels inconsistent with the character development throughout the rest of the movie.

We finished the movie feeling sad. I had a pit in my stomach throughout much of it. After 2 hours and 40 minutes of a slow-paced film, I hoped to at least be left inspired, not drained.

That being said, my husband and I continued to discuss it throughout the day. It prompted some great conversation. Even if the characters’ actions left me wishing things had gone differently, I don’t regret the time I spent watching it.

This film is raw and thought-provoking. It provides a glimpse into the fortitude of persecuted Christian and the challenges of mission work in an anti-Christian country. It highlights the deep faith of the Japanese Christians and reminds us of the frailty of human nature.

The story stirred in my own heart a greater appreciation for the access we have to the Sacraments, and reminded me that I need God’s grace to remain faithful. It prompted me to pray for missionaries and persecuted Christians around the world.

While it’s not a “pop some popcorn and relax” type of film, it is one that we as Christians and missionaries shouldn’t be afraid to watch and discuss.

The film is rated R due to the violence portrayed. It is as one would expect for a movie about persecution. There are some graphic scenes, including a beheading. Viewer discretion is advised. 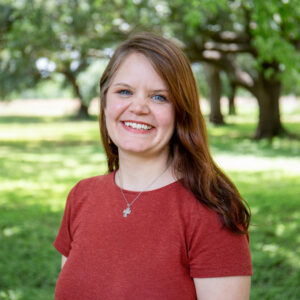