A Bike Track in a Cow Pasture 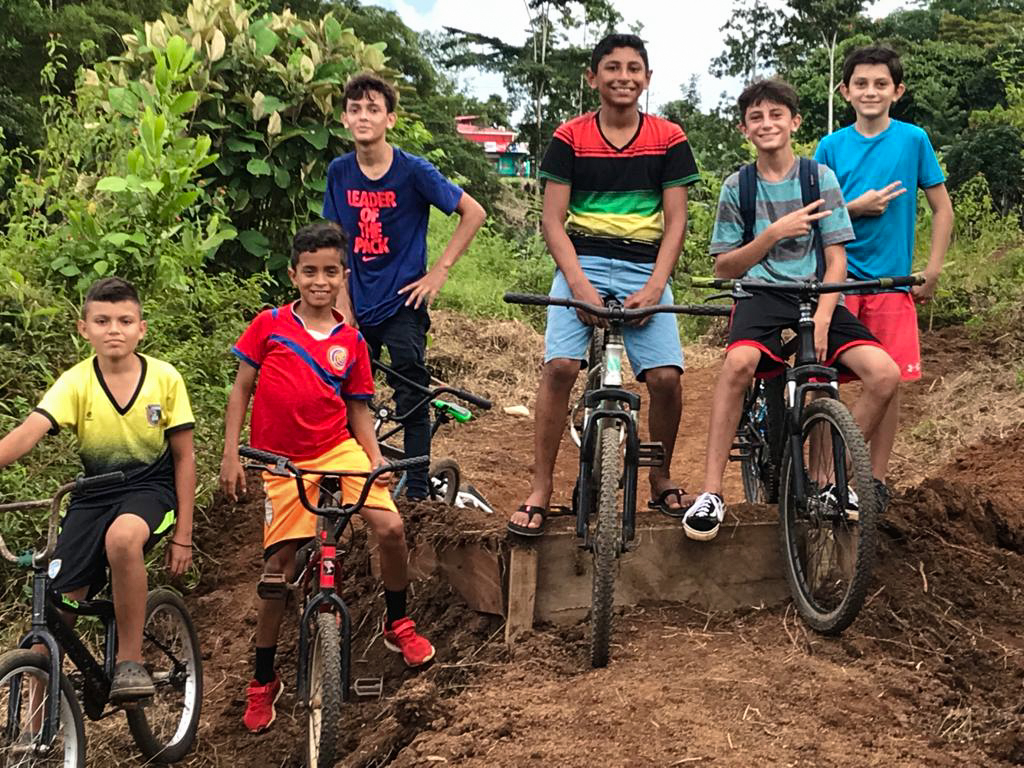 A Bike Track in a Cow Pasture

There’s not much for the youth to do in our town. There is a soccer field that’s occasionally used. But beyond that, the main outdoor activity, at least for the boys, is to ride their bikes up and down the streets. We started pondering how to help provide healthy outlets for the kids in town as well as our own kids. In a particular way we wanted to help encourage our twelve-year-old son to get outside and burn off some energy. That’s where the idea of building a bike course began.

How would we do this? Where could we build it? Our landlord has lots of connections in town, so we thought we’d start with him. He liked the idea and said he’d ask around. A short time later he got back to us and said he’d found the spot for us to build the bike track.

I have to admit, when I first saw the land, I felt a bit discouraged. It was very overgrown with trees, bushes, tall grass, and brush everywhere. And there were cows and a horse living there. The spot he found for us to build was in a cow pasture! Well…at least the land would be leased to us free of charge, so I thought, let’s give it a try.

A few days later my son Augustine and I went back over to begin building. After an hour of digging I was more discouraged than ever. I concluded that it was going to take many months to get this built, if at all.

As I thought about it for a few more days, I finally concluded I would need some help. After talking some more with our landlord, he said he could find a couple workers. This made all the difference! I was amazed at how quickly they were able to clear the brush with their machetes and begin digging. Over the next two weeks I think I sweat more than I have since I was playing sports back in high school. It was very hard work, but it felt great. One of the guys who was working with me said, “I’ve never seen an American work so hard. I thought they only sat by pools and ate at restaurants.” I’m grateful I could give him a different impression.

It felt great to connect with the workers in town, to be at their level, to be out in the hot sun sweating with them and sharing in the exhaustion of a long, hard day’s work. It also felt great to provide work for a few men in town, and to begin building relationships with them. One of the guys has been out of work for awhile, and they’ll be having their first baby in a couple months.  Another guy is mostly blind, which doesn’t allow him to work. He came looking for a job so he could acquire some important documents he needed. He didn’t just want to be handed money;  he wanted to work, and so we found work for him!

The bike track appears to be a success! The kids in town are out there every afternoon. Our boys have also gotten over there on several occasions, and it provides a ministry opportunity for them in hanging out with some of the other boys in town.

I am thankful we listened to the inspiration of the Holy Spirit to build this. We continue to be thankful for all the support from those whose financial gifts allowed for this to happen. 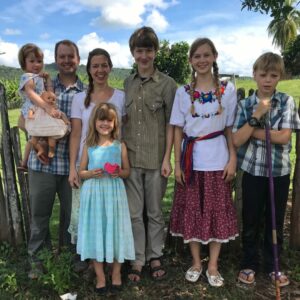 Social
« More Than Just a Handout
Do Not Say, “I Am Only a Child” »

"For as in one body we have many parts, and all th

Our missionaries in the Philippines, Ramon and Kri