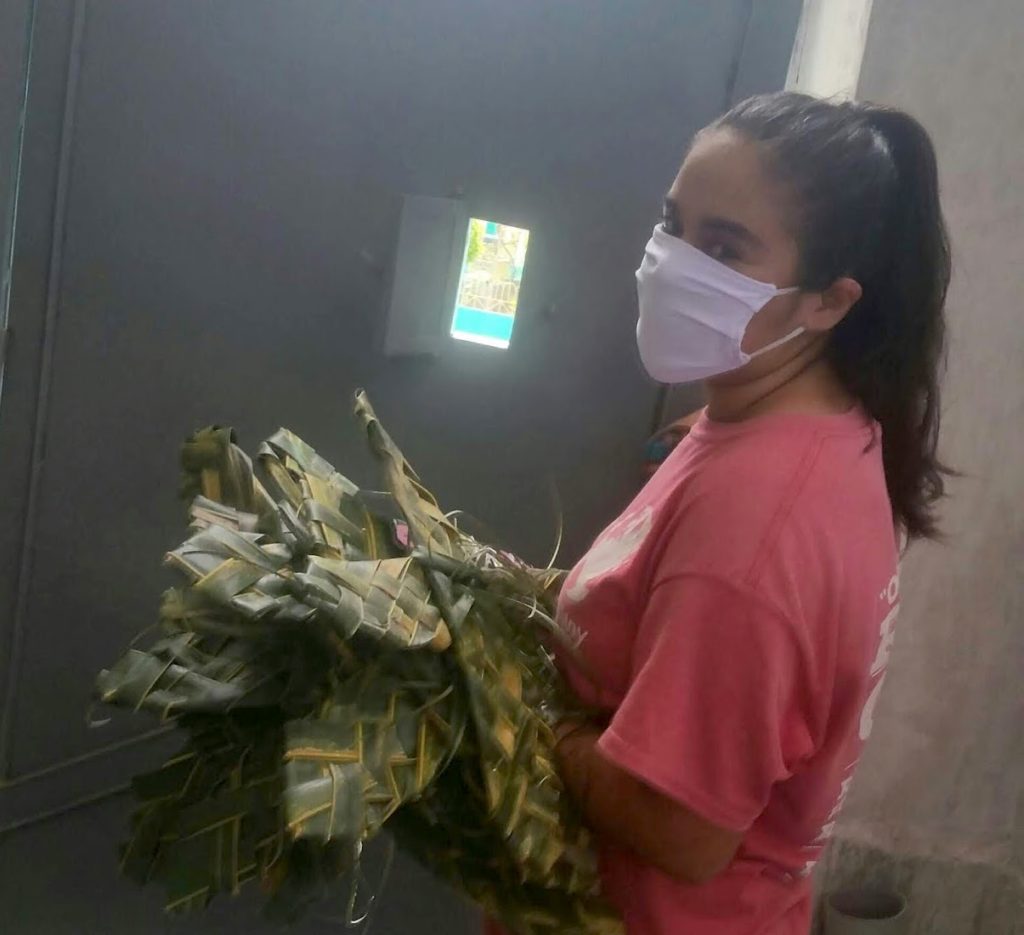 I never knew living in solidarity with the poor meant being locked away from them for weeks! I cannot help but think about what St. Paul must have felt when he was imprisoned. Though his ministries were halted by the authorities and he was unable to share the Good News as he planned, St. Paul did not sit idle during his confinement. Instead he made a choice to spend his days serving the Lord.

Although not imprisoned, my family and I are on a government quarantine, as are all of those who live in Peru. As the days have gone by, the quarantine and it’s restrictions have only increased, with the military and police having full authority to arrest or use deadly force to those who do not comply. Our current situation only allows men to go out on certain days within certain hours and women on the opposite days can go out. With Sunday being a day that no one at all can leave their homes. It has been challenging to say the least. However we are grateful to live in Peru and for its President’s fast and strict actions to prevent the virus from spreading.

Obviously our mission as we have known it has been grounded, halted to a dead stop; we have been unable to go out to our normal ministries since the 16th of March. However as St. Paul did we have chosen to spend hours in prayer each day, for the world and for each of you, and for all the sweet people we live among.

From our confinement also came the wonderful blessing of sore and blistered fingers from making crosses out of coconut leaves. They are not palm leaves but it was the best our beautiful friend Jose could bring us, considering the current state of emergency here.

Our desire was to make as many as we could before Palm Sunday. With a lot of prayer maybe somehow God would open the way for us to hand deliver them to our friends around town without getting in trouble or arrested.

Although we desired to make 50 of them, we found it impossible to complete in just two days. Though we did not even come near to our quota, we were successful in making 20 crosses. And we were granted permission from the police to deliver the crosses! Many of those we delivered the crosses to were surprised to see us. They thought we had left them and gone back to our home in America because of the virus. We simply answered, “Of course not. This is our home – here with you.”

The simple act of staying with them, although locked away from each other, has brought such unity and love. 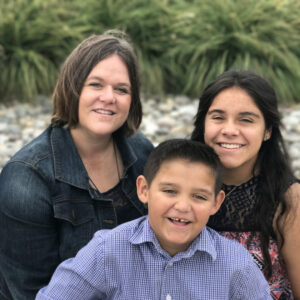