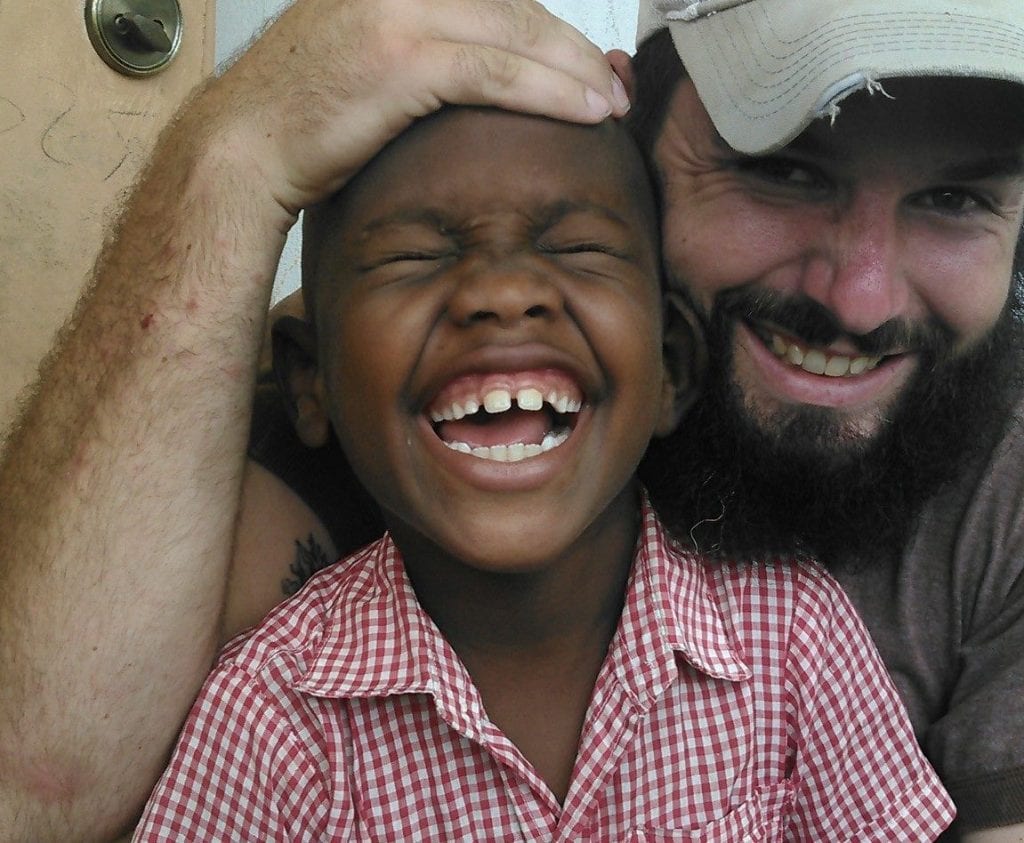 Ari was the naughtiest child I had ever met. When we first met Ari (age 6) we were shocked. It was as if his concupiscence was completely in charge. He would intentionally break things while you watched; he would walk around town in his boxers; he would hit other kids in the head with rebar; he would throw rocks at adults; and he would steal anything that was not bolted down.

He challenged me almost to a breaking point. How could I let this boy be around my children, us, our things? We now had very few things and he was stealing and breaking them. He was physically assaulting and hurting my family. I was at my wits end when I finally took the problem to the Lord.

God called me to love Ari the same way I would love my own children. “HA! That’s not going to happen! The kid is a nightmare, but alright Lord I’ll give it a shot.”

Then a miracle happened: I started to love Ari.

Ari has no father figure in his life. He lives with his mom and sister in a tiny house. I started to become that father figure. It started slowly with me correcting his behavior; not through corporal punishment like he is used to, but talking (with my very limited Creole) about why his actions were wrong. But I also started to wrestle with and tickle and horseplay and have fun with Ari.

Ari now visits us daily and we look forward to his visits. He is a hard worker who helps me with whatever house project I have going on; and I am using that opportunity to teach him about how we find our human dignity through working for the benefit of another. His horrible behavior is almost gone. He is no longer destructive and malicious — just mischievous like any other boy. (For example, he stole my right shoe and hid it for two days and got a kick out of that prank).

I’m also blessed with how Ari will climb into my lap and cry when he is hurt, like when he broke his collar bone. I’m blessed when he leans on me during mass when he thinks the homily is too long. I’m blessed by his laugh. I’m blessed by him. Through God’s love, I now love the naughtiest kid in L’Asile. 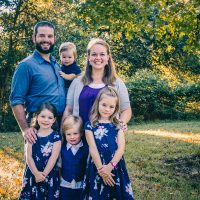