When God Plans the Party 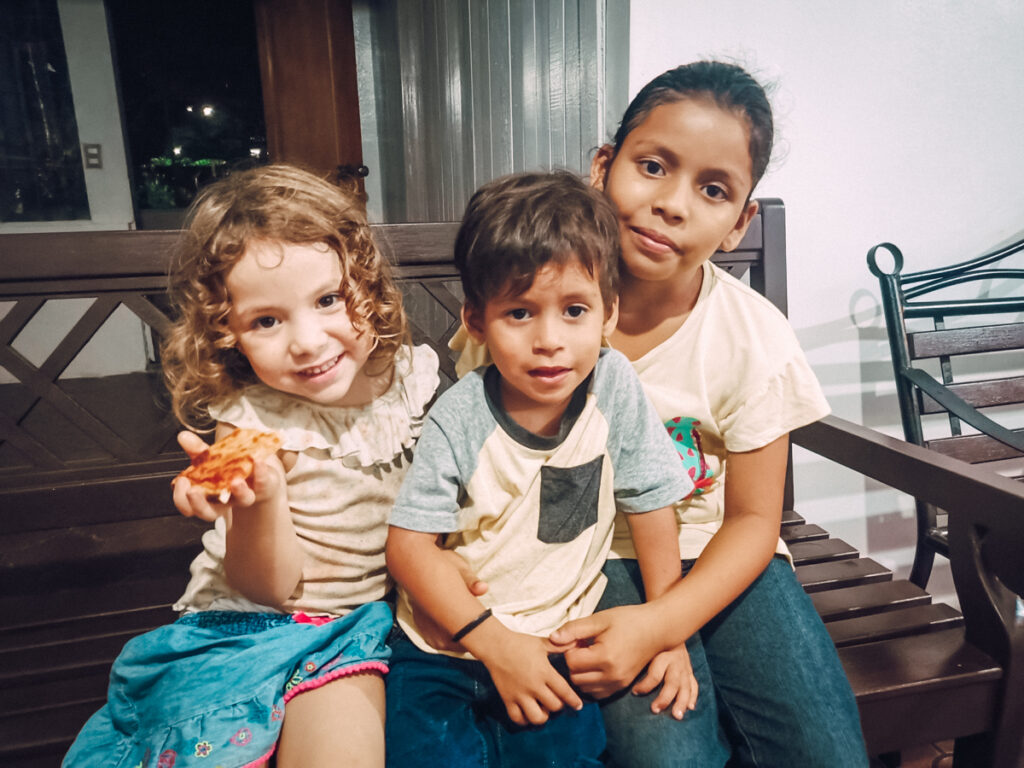 When God Plans the Party

Every now and then, God spontaneously works something out better than you could plan it. Last month we were planning a Christmas party for eleven poor children and their single mothers who had heard very little about Jesus, had never visited a church, and had never celebrated Christmas. We were throwing this party with some local friends and their family…however we ran out of time to work out the details of who would do what.

That’s when God ended up orchestrating a party I will never forget.

We’d loosely planned to sing songs, read the Christmas story from the Bible, give gifts, and have a pizza and ice-cream party. Pizza is expensive here, and these families had never had it before, so this was a special treat. Thanks to the donations of many of our family and friends from far away, we were able to throw a party for these kids that I’m pretty sure blessed us as much as them.

We had everything packed for the party and were ready to head off when Brad ran into our friend Gerardo. Gerardo is alone a lot of the time and always asking us for things, and although I know he is in need, I believe this is his way of asking for love. Brad invited him to come along, and even though it is a 40-minute drive away, he came!

Miraculously, without planning it out beforehand, here is how the party worked out: The party took place at our friend Anna’s house, who decorated and arranged the gifts ahead of time. Zach and I (Rachael) led the group singing Away in a Manger in English and Silent Night in Spanish. Gerardo, whose voice is something else, took over as the lead singer. We then handed him our guitar, and he played more Christmas songs. After this, Brad led us in prayer, and he and a few others read the Christmas story out of the children’s Bible in Spanish.

Then our friend Eliomar had prepared a reflection which included two gifts—one wrapped like garbage and scribbled on, and the other wrapped beautifully with glittery ribbon. He asked two kid volunteers which one they wanted, and they both chose the beautiful one. He gave them the gifts and asked them to open them. Inside the beautiful one were nasty old fruit peels and garbage. Inside the scribbled package were chocolate and candy.

He asked again which present they wanted. Everyone laughed, and Eliomar explained that the son of God came as an insignificant-looking baby, born in a poor stable, and laid in a manger and didn’t look like much—but that the best and most beautiful things come from the inside, and often come in humble packages. In contrast, the beautiful present looks so admirable on the outside, like so many material wonders in our world—so many that we get attached to such as comfort, beauty, expensive tastes, etc. But on the inside, these things are shallow and ugly, and you can’t take them with you when you die.

This reflection was so beautiful! Some of us were teary-eyed. And the kids were loving it!

After the pizza party, Elizabeth and her friend Mary Paz handed out the gifts as they called each name. Each kid had three gifts and a little party favor bag of candy. The excitement was palpable. Then they all had ice cream and ran around outside playing soccer, tried on their new dresses and shoes, and played with their toy cars. It was the best Christmas party I’d ever been to. Praise God! 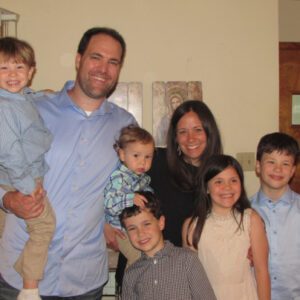 Social
« Hospitality: The School of Encounter
More Than Just a Handout »