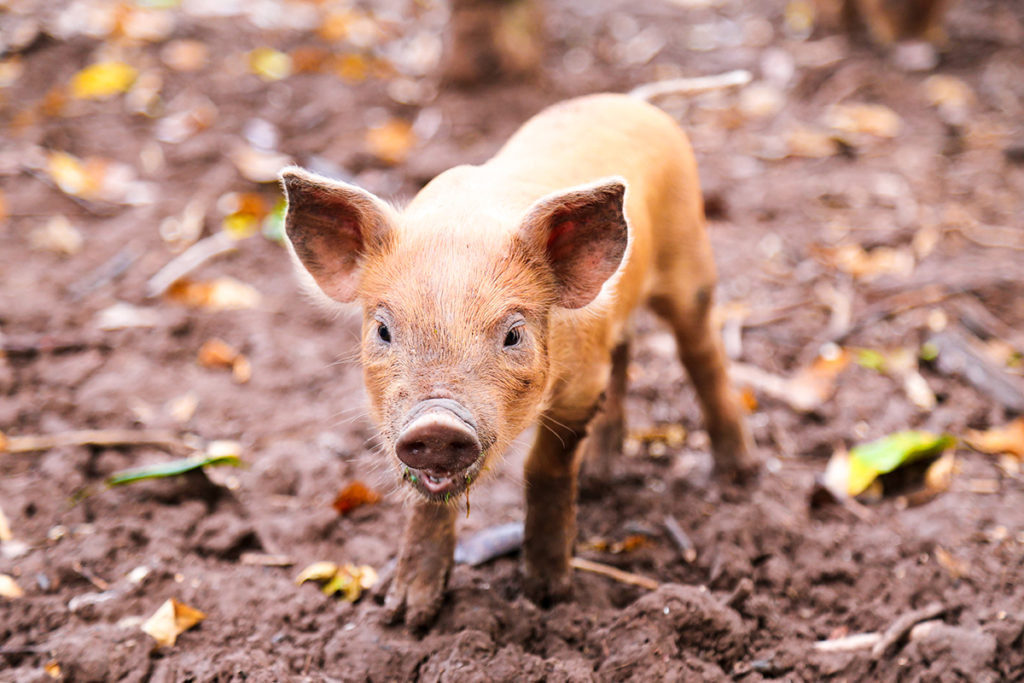 The Christmas season has come to an end. The lights and decorations are coming down…or are staying up a few weeks longer. Subject open to eternal debate. 🙂 Regardless of when Christmas ends in your household, the church is moving into Ordinary Time for a few short weeks before the season of Lent begins.

The weary world that rejoiced on that Holy Night late last month is weary again. We are reminded of the suffering of humanity around the world. The divisions among peoples. The disillusion of systems and leaders. The disappointments in whatever form they come—be it trusted people who fail us or plans changed (again) due to the global pandemic.

Even in a “normal” year, I always feel a twinge of sadness when the joyful liturgical seasons end. I feel it most keenly after Epiphany. Christ comes to us in the bleak of winter (for those of us in the northern parts) and at a time when natural joy can be more difficult to find. He brings His light into the darkness that tends to fill our hearts in wintertime and years like this one.

I find hope in the ebb and flow of the seasons. The church gives us times of joy and praise, times of sorrow and repentance, and times to lean more into a regular, ordinary rhythm of Christian living. I appreciate the beauty and providence of these mysteries flowing in and out of one another, forming the whole of the mystery of redemption.

And even when our lives don’t seem to match up with the liturgical “mood” of the church, we can find God speaking to us through the piece of the mystery we celebrate. I was reminded of this recently by a story shared with me.

I was chatting with my virtual book club—a group formed a few months ago with other members of the FMC community. Our meetings have given me the joy of integrating intellect and faith as we discuss various works. In December we read A Christmas Carol by Charles Dickens—a story which I know well from movies and stage productions, though I had not previously read the book. It was an excellent read, beyond my expectations, and I thoroughly enjoyed discussing with our group the themes of conversion, redemption, generosity, and sacrifice. But I digress.

During our Zoom call, my fellow missionary Andy Ringle shared a story from his time in Peru that touched my heart. I asked him to send it to me so that I might share it with our readers. Here is the reflection he had written a few years back.

In the weeks before Christmas last year, I found myself reflecting on the following passage, from a meditation by Edith Stein on St. John of the Cross:

In relation to the Man of Sorrows, it would almost seem that the victoriously enthroned king, the divine conqueror of sin, death, and hell is forgotten. Did not Christ lead captivity captive? Has he not transported us into a kingdom of light and called us to be happy children of our heavenly Father?

The sight of the world in which we live, the need and misery, and the abyss of human malice, again and again dampens jubilation over the victory of light. The world is still deluged by mire, and still only a small flock has escaped from it to the highest mountain peaks. The battle between Christ and the Antichrist is not yet over. The followers of Christ have their place in this battle, and their chief weapon is the Cross.

All too many Christmases over the years I have found my own jubilation dampened by pain and stress, either my own or that of others near to me. Yet because “’tis the season to be jolly,” I have felt guilty and lost when I couldn’t join wholeheartedly in the general celebration.

But in Peru, serving people who know profoundly the reality of the Cross, reading and meditating on the above passage has brought home to me that the Cross is at the very center of Christmas, including, paradoxically, its joy.

The week before Christmas last year we visited a far pueblo in las alturas (the heights) three hours distant from the parish church. As we were preparing for the service, a procession of little piglets wandered by, enchanting us all.

Then it struck me: these little piglets, cute as they were, had been bred for slaughter. And, like them, the adorable Child whose birth we were preparing to celebrate would ultimately be slaughtered. He was born into privation, and within days His life was at risk and He and His family were refugees.

He was subject to suffering even in His infancy. The fellowship, the koinonia, of His sufferings (Philippians 3:10) was His Christmas gift to me.

Accepting this gift, I experienced Christmas joy as I had never known it.

Andy’s reflection is a story of hope. It reminds us that joy and sadness can—and often do—coexist in this life. As we enter a new year and a new liturgical season, let us keep our eyes fixed on our One True Hope. May the ups and downs of this life pave the way for a life of joy that never ends.

Social
« A Christmas in Taiwan
The Great Rosary Giveaway »